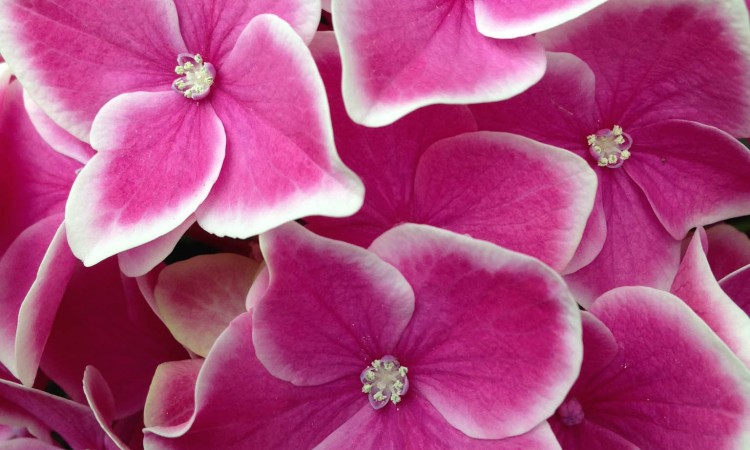 The gooseberry, Ribes grossularia, is native to Britain where it has been cultivated since the thirteenth century at least. Being self-fertile and productive, it is ideal for the small garden.

Gooseberries excel in the cooler areas of the Midlands and North.
They are tolerant of most soils but not of water logging. Growth may be weak on poor gravel soils or soft and disease-susceptible on heavy clays. Both these extremes benefit from enrichment with garden compost, peat or leaf mould. Gooseberries are very sensitive to potash deficiency.

A position in full sun is best for early ripening; bushes can be planted against north or east walls to give extra-late crops. As gooseberries flower early in the spring it is important not to plant them in low-lying, frosty areas. For economy of space, they may be planted between plum trees as both appreciate generous manuring.

Besides the more usual bush forms, single, double, or triple cordons can be grown for special dessert or exhibition berries. Standard gooseberries are easier for elderly people to grow and pick.

Cultivation Gooseberries are propagated from hardwood cuttings in mid-October, choosing well-ripened shoots 20-23cm (8-9in) long. The lower buds are removed to prevent suckers from forming. The prepared cuttings are planted 10cm (4in) deep in a slit trench with sand or grit in the bottom. Standard gooseberries are formed by grafting scions on to Ribes aureum rootstocks with stems of the required height.

Bushes and cordons should have a 16cm (6in) stem devoid of roots and shoots to prevent suckering. Cut off the topmost roots if need be.

Plant firmly, covering the roots with 8-10cm (3-4in) of soil. Shorten the leading shoots by a half and side-shoots to two buds. Give a generous mulch in the spring and thorough waterings in dry spells during the first summer Keep the soil weed free by hoeing shallowly—deep cultivation damages the surface roots.

Gooseberries demand an ample supply of potash, particularly on light soils ; potash deficiency induces poor growth and premature defoliation. Feed annually in the spring with 28-56g (1-2 oz) per sq m (sq ft) of sulphate of potash, not muriate of potash which causes leaf scorching. Scatter bonfire ash round the bushes to give extra potash. Avoid promoting lush growth susceptible to American gooseberry mildew disease by excessive use of nitrogenous fertilizers.

Summer prune the sideshoots to six leaves in July to promote blossom bud formation and to remove mildew-infected tips. Tear out suckers—cutting only induces more to develop.

Thinning the crop produces larger berries. Defer thinning until the small berries are worth being picked for cooking (about Whitsuntide). Late varieties mature about the end of August. Harvest the berries when they are under-ripe for cooking or when fully coloured and soft for dessert use.

Winter prune the bushes in November or defer pruning until the spring where bird damage to the buds is known to be severe. Shorten leading shoots by one third. Spur prune sideshoots to 4cm (1 1/2in) for heavy crops or to two buds for large dessert berries. Prune upright bushes to outward-pointing buds, weeping bushes to upward-pointing buds. Keep the centres of the bushes open.