The Most Impressive Flora and Fauna You can Find In Europe 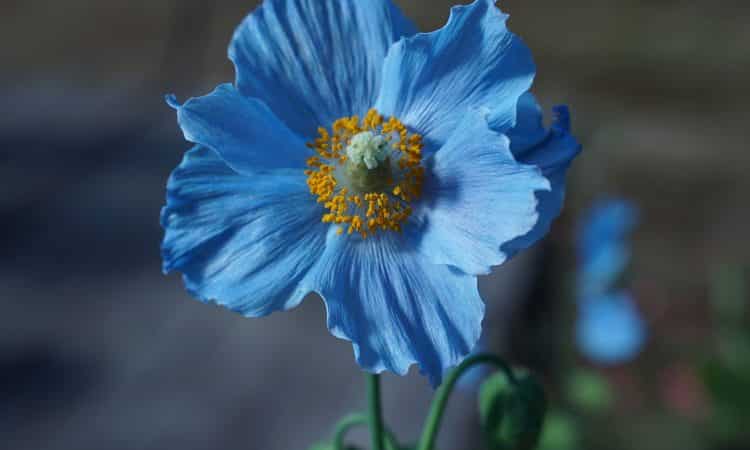 This ancient, sub-tropical like tree is native to the Canary Islands and Madeira. Its massive trunk comes from a contribution of aerial roots that emerge from the lowest branches and grow down into the soil, eventually clinging and integrating with the trunk over time. The dragon tree also produces a reddish resin, known as dragon’s blood. The leaves are often crowded on the top of the tree and are evergreen trees, where small greenish-white flowers or orange/red berries are prominent on mature trees.

The sea marigold is a critically endangered species, and as of 2012, it could only be found in five small sites in East Sicily. The small plants consist of blossoms that are pale to bright yellow, single standing petals, and the main flowering period is from May to June. The sea marigold can only be found on the Sicilia coast, between Marsala and Monte Cofano, and on two nearby islands Isola Grande dello Stagnone and Isola la Formica, and is under threat from urban development.

Devil’s tooth, also known as the bleeding tooth fungus or red juice tooth, is an nonedible fungus that is found in Europe as well as North America. This odd looking fungi, although not strictly either flora or fauna, is one of the most impressive to look at. They can reach a height of up to 10.5cm and produces an odor that has been described as mild to disagreeable. One noticeable thing about this fungi is the fact that it ‘bleeds’ a red juice, hence the nickname red juice tooth.

Adders are the only venomous snake that can be found in Britain. Although a bite poses little danger to a healthy human, they can be painful.  In addition to this, adders are the most northerly distributed snake and the only species found inside the Arctic Circle and can be an interesting find for any helping expedition.

The pine marten is an elusive animal that is now mainly extinct from Britain, with the exception of Scotland. They are a member of the weasel family and tend to inhabit wooded areas where they can nest in hollow trees and old animal homes. They are mainly active at night and dusk, and eat small mammals and fruits, and also have the ability to race skilfully amongst treetops in order to hunt. The pine marten is also found across northern Europe.

The mole is an interesting species that can be difficult to find due to the fact that the Common Mole is an industrious digger, capable of creating around 20m of tunnel per day. Moles feed mainly on earthworms, and eat a lot of invertebrates, as well as snakes and more. They inhabit any area where the soil is deep enough for tunneling and can be found across Europe.