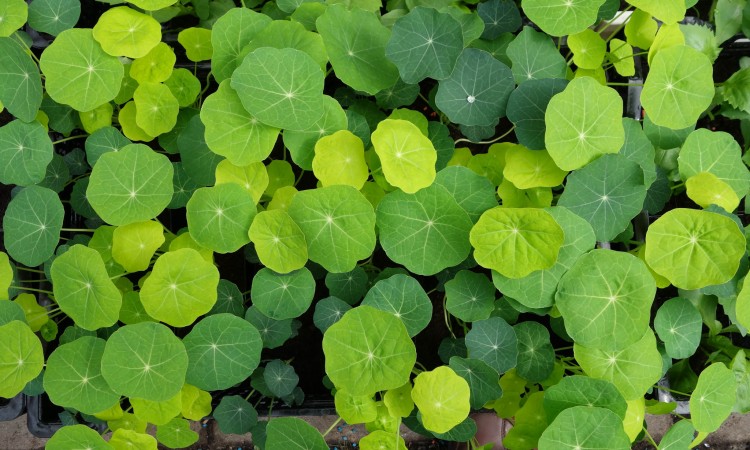 Once roses are planted they are destined to give great pleasure for many years to come. It is well worthwhile, therefore, to take a lot of trouble at this stage to carry out this operation with care. It’s a recommendation to allow newly dug ground to settle for at least six weeks before planting anything in it. Really who has the time to wait.

Pre-planting Preparations Usually when bare-root roses are delivered from a nursery they are ready to plant, but if they are not the following should be carried out:
– Cut away all damaged and broken roots and shorten unduly long ones.
-Remove all immature, dead and diseased shoots.
-Tear away at their point of origin any suckers.

If the roses are dry, with shrivelling stems, they should be immersed in cold water for twenty-four hours, after which they will be plumped up.

If the leaves are left on, remove them in order to minimize the loss of moisture while the roses are waiting to be planted. To reduce the risk of attack by fungus diseases all newly delivered roses should be dipped in a fungicide consisting of 8 oz. of Bordeaux mixture mixed with 21 gals. of water, before planting.

A planting mixture should be made, consisting of a large bucketful of moist peatmoss, two handfuls of sterilized bonemeal and one of hoof and horn meal.

Roses must not be planted during a severe frost. They should be stored in a frost-proof place until it is warmer. If they are in a polyethelene bag, they will be all right for two to three weeks, but after this they should be unwrapped and kept covered with damp burlap to keep them moist. Roses packed in paper should be unwrapped immediately and treated similarly.

Roses should not be planted out in soggy ground. If it is very wet they should be placed in a trench in a sheltered spot, their roots well covered with soil and trodden in. They should be allowed to remain there until the ground dries up.

Time of Planting
The distance apart roses are planted depends upon their vigor. Generally speaking, most bushes are satisfactory when placed 20 in. apart, but for more vigorous ones, including species and shrub roses, this distance might be safely increased to 30 in. upwards, according to their ultimate span.

Planting Procedure Roses either have roots growing centrally distributed uniformly round the central stem, or growing to one side. The technique of planting differs in each case. For bush roses with centrally growing roots a hole is dug of such a diameter that it is possible to spread the roots out in all direc­tions. Its depth should be an inch or so greater than the distance between the top of the union, i.e. the enlarged portion on the stem, where the scion has been budded to the rootstock and its crown, which is the point from which the roots radiate. Two good handfuls of the planting mixture are then mixed with the soil in the bottom of the hole and heaped into a hump in the center of it. The crown of the rose is positioned on this and the roots parted and spread out, being sure that none are crossing. They are then covered with more soil and planting mixture and the rose gently moved up and down to eliminate air pockets. The hole is then about one-third filled with soil. Next the tip of the rose is held between the finger and thumb to prevent the union being lowered and this soil is gently trodden in, starting at the circumference of the hole, working inwards. The balance of the soil is then added, left loose and levelled off. If the soil is heavy or is very wet, treading in should be done very lightly, although it is better to avoid planting under the latter conditions.

For bush roses with side-growing roots a wedge-shaped hole, which has about the same width as that for a rose with centrally growing roots, is dug. One side of it should have a slope of about the same angle as the roots are to the vertical stem. The planting mixture is mixed with the soil on this slope and the rose placed on it in such a position that the union is just about in the earth’s surface. The roots are then spread out without any of them crossing. A further quantity of planting mixture and soil is put on top of them. The hole is then about one-third filled with soil and compress it in. This time treading should begin above the tips of the roots and continue towards the stem. As before the top of the plant should be held to prevent it being lowered. The rest of the soil is then added, left loose and levelled.

Planting Climbing Roses Climbing roses are planted in the manner described for bush roses. If the position is at the base of a wall, the soil is usually dry there. It is better, there­fore, to plant about 15 in. from it and train the shoots back to it. In addition a better choice for this purpose is a climber with side-growing roots, because they can be placed so that their ends are some distance from the wall, where more water will be available.

Planting Tree or Standard Roses The planting procedure for standard roses is exactly the same as that outlined for bush roses and again setting the plant at the correct depth and firming the soil around the roots is of prime importance.

As standards are liable to sway in the wind, they must be staked. A stake, which should be 1 ft. longer than the distance between the crown of the rose and the union, is driven in between the spread-out roots, when planting, so that they are not damaged by being cut through, to such a depth that its top is just below the union. The stem is tied to the stake, using a special rose tie or tarred string with burlap or other fabric wrapped round the bark to protect it, at three different points. These are just below the union, just above the soil and midway between these two.