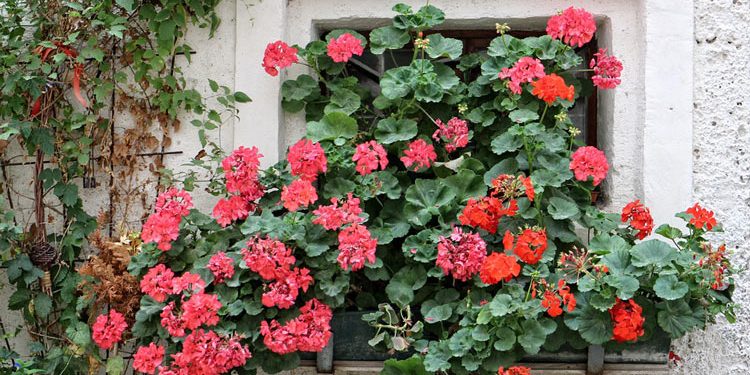 The geranium was introduced into Europe from South Africa towards the beginning of the 17th century; today it is one of the most popular of flowers. It is native to South Africa, Australia and Turkey, but is now widely grown in the temperate areas of the world. Of the several sub-divisions of the genus the following six are the most […]