Home from the garden 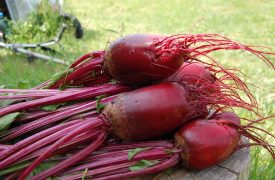 Beetroot This sweet salad-vegetable has a high food value. It needs good deep soil and is best suited to occupy a place where a previous non-root crop has been grown. Do not add fresh manure as this is inclined to cause forking of the root. If instead of growing vegetables in the kitchen garden, they are grown in the old-fashioned cottager’s […] 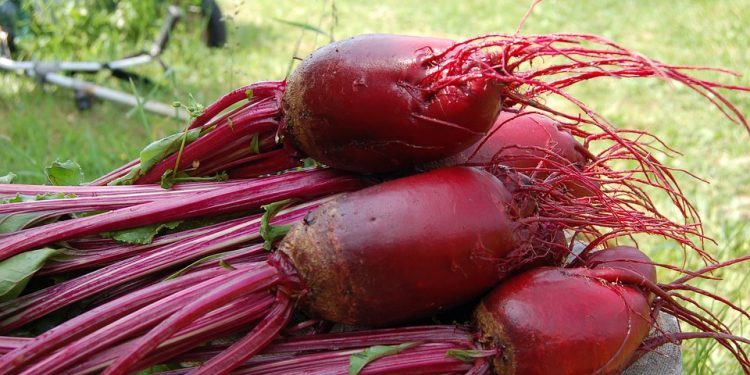 The modern beet as such was not apparently known in ancient times. There is a story that when the Greeks paid homage to Apollo they served him beetroots on a silver platter, but the first recorded specific reference to beets is in the third century in Rome. They were mentioned in 1390 in some old English cooking recipes. Beets are […]