After Effects of Drought 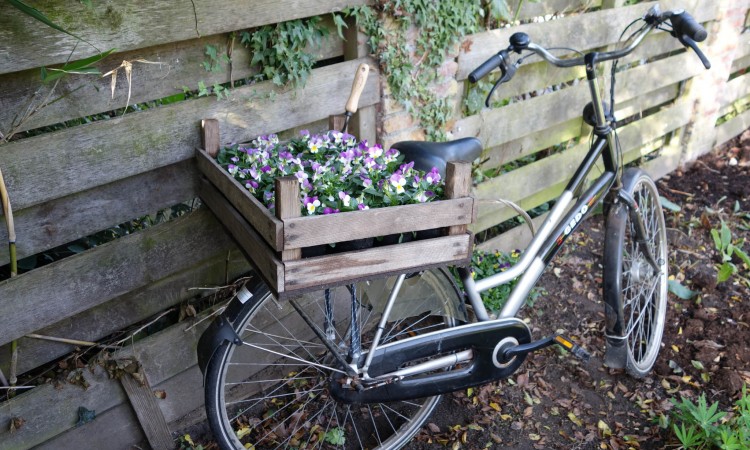 The damage is done. Most parts of Vermont experienced a drier than usual summer this year that affected many perennials, trees, and shrubs. It doesn’t matter how much rain we get now. It may be too late for some plants.

So, just what can you expect now? Is there anything you can do to help the still living?

If you have very dry sites, like sandy soil, medians near pavement, or new plantings, you may have already lost some plants. There’s not much you can do here except replant and help plants get established in future years.

But don’t be too hasty. A little patience may go a long way. What appear to be dead may actually have living tissue underneath the bark or in the ground. Scratch the bark of trees or shrubs to see if it is still green underneath. It’s best to wait, if you can, until next spring and see if these plants leaf out.

The same applies to woody plants that are living but may appear to have “dead” branches. Again, use the fingernail test to see if these still have some life. If so, wait until spring to prune. For perennials, prune off obviously dead growth and branches.

If the whole plant appears to be dead, mark it to remember its location, as it may produce new shoots next spring. Browning on the leaves may not be aesthetically pleasing, but leave these are they still are helping the plant.

Whether you have a sandy or heavier soil, top dressing with compost will help. Organic matter is key to soil health and soils retaining moisture. Generally, the more, the better. This also will help lawns that may have suffered or died during a drought.

Speaking of lawns, you may wish to rent an aerator or get some aerator blades for a mini-tiller to help heavy, baked soils. For clay, as well as lighter sandy soils, you might want to top seed grasses in early fall prior to topdressing lightly with compost. If seeding, make sure you can keep lawns watered until the new seeds germinate and begin to establish.

Keep all plants watered as well as possible. This means a good soaking. Light watering fosters shallow roots, which are quite susceptible to drought. If you only have a few perennials, or a shrub, watering by hand or a slow trickle from the hose may work. For a whole perennial bed, overhead sprinklers are often the best. Just water early in the day to allow foliage to dry before night.

From late September into October keep evergreens, such as rhododendrons, well watered. This will help them get through winter with a minimum browning of leaves.

Soaker hoses also work on many perennial beds and shrubs. These are porous rubber hoses that allow water to soak right into the root area and not on foliage. These don’t foster leaf diseases, and they don’t waste water to evaporation and other areas as do overhead sprinklers.

Don’t fertilize woody plants in fall as fertilizing in early fall may promote non-hardy growth, and in late fall it does little good. However, many herbaceous perennials will respond to fall fertilizer (an organic, slow release form works well) by going into the winter hardier and with more food reserves for the following year.

Just keep in mind, too, that what happens one year with woody plants, such as this year’s drought stress, often shows up the following year or even for several years after. You may see plants with less vigor, increasing dieback such as from winter injury, or more susceptibility to diseases and pests.

Many woody and herbaceous perennials that bloom early in the season set their buds the previous year. These include lilacs, peonies, and many daylilies. Even the later bloomers may have less growth next year as a result of the stresses this year. So, keep an eye on these, and if they are not at their best this coming year, don’t despair but again, have patience!

If in any given year, your plants don’t bloom or perform well, ask yourself what happened last year. Were there stresses? Or, did the plants bloom quite well and now are taking a year to recoup? Understanding what happened the year before will help you provide proper care–and extra help if needed–for your plants this year.