Malva – Perennial Plant, How to grow 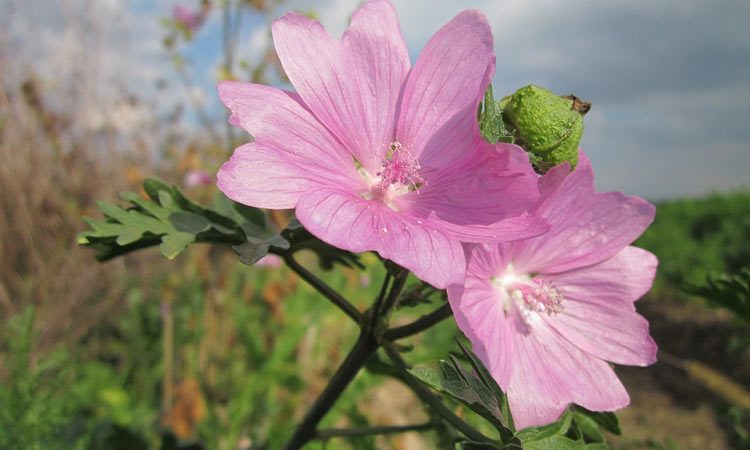 From the Greek malakos, soft or soothing, probably in reference to an emollient yielded by the seeds (Malvaceae). A genus of hardy herbaceous perennial and annual plants. M. moschata, the musk mallow, is one of the most decorative of wild flowers, quite suitable for the herbaceous border. It is even more lovely in its white variety. All parts of the musk mallow are said to give off a musky odor when taken indoors, especially in warm dry weather. It is unfortunate that in some areas all malvaceous plants are afflicted by Puccinia malvacearum, the hollyhock rust.

Cultivation In general, these plants will grow in any kind of soil and in most aspects, though the annuals need sunny conditions to give their best. All can be easily raised from seeds sown in sandy soil in spring under glass in a temperature of 55 °F (13°C). The perennials will flower in their second season.

How to Grow Malva