Nepeta – Perennial Plant, How to grow 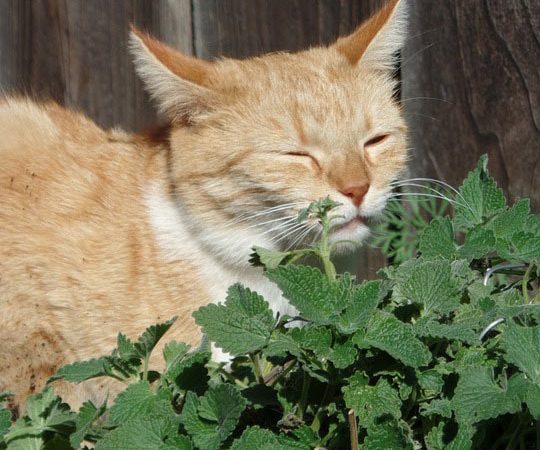 How to Grow Nepeta
Nepeta (nep-ee-ta)

An early Latin name, probably taken from an Italian place name Nepi (Labiatae). A genus of about 150 species of hardy herbaceous perennials and annuals, a few of which are grown partly for their aromatic foliage. Some were once used for their remedial properties. One, grown commonly under the name of N. mussinii, often used for edging, is of hybrid origin and is more correctly called N. x faassenii. Creeping kinds can be usefully grown as ground cover in shady places.

Cultivation The nepetas will do well in ordinary well-drained soil in sunny borders, grouped or as edging plants. As growth is vigorous and sprawling, it is inadvisable to plant nepetas too near smaller plants which may easily be smothered. Plant in autumn or spring. Cutting back of dead autumn growth should be delayed until the spring when the new growth begins. Then the plants should be trimmed over to remove the dead stems. Propagation is by seed sown in spring, division in spring or cuttings taken from new growth made from base of plants cut back in summer after flowering. Young shoots root readily in sandy compost in a cold frame and can be planted out in the following spring.