Phlox – Perennial Plant, How to grow 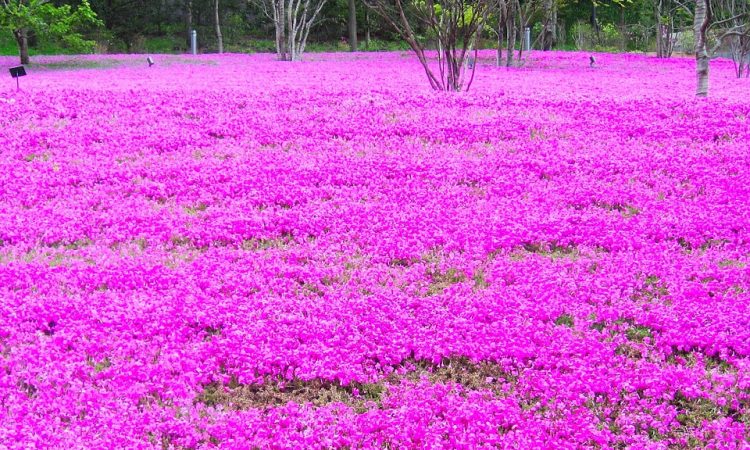 How to Grow Phlox

From the Greek phlego, to burn, or phlox, a flame, referring to the bright colours of the flowers (Polemoniaceae). A genus of nearly 70 species of hardy, half-hardy, annual and perennial herbaceous plants all, with one exception, natives of North America and Mexico. Almost all the most important species are from the eastern United States, though the popular annual, P. drummondii, is from Texas and New Mexico. The fine herbaceous plants derived originally from P. paniculata, the garden forms of which may sometimes be listed as P. x decussata, have a most important part to play in the garden as they give colour at a time—July and August—when it very much needs their bright colors. They are extremely easy to grow and all have fragrant flowers. Our rock gardens would be much poorer if they lacked the various forms of either P’ douglasii or P. subulata or their hybrids. 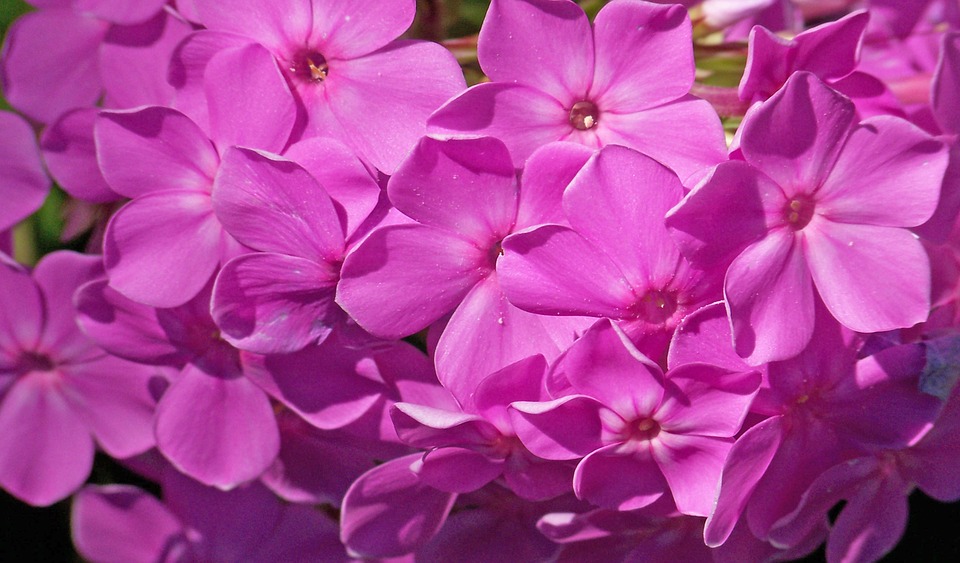 Cultivation The tall herbaceous phloxes need a moist loam, preferably on the heavy side. They do perfectly well on chalky soils, provided these are enriched. Though in the past shady positions have been given to phloxes and this does not actually kill them, they do better in sunny positions. Plant from October to March, and feed generously thereafter with manure or compost and inorganic fertilizers, as they are greedy feeders. Lift, divide and replant every three years. They are readily raised from root cuttings and this has the advantage of providing plants free from the stem eelworm, by which the herbaceous phlox are all too often attacked.

Alpine phlox species also like a rich soil, and a sunny ledge on the rock garden or on top of a wall. Many of them may be easily increased by layering, or they may be divided into separate plants each possessing roots, and this is best done in March. A few of the more dwarf or less vigorous kinds may be given alpine house treatment. Winter wet is their bane.

Eelworm attack on phlox, by the eel-worm species Ditylenchus dipsaci, causes bloated and wrinkled foliage, stunted, swollen and split stems and whiptail shoots. The same strain of eelworm will attack gypsophila, oenothera, gladiolus, potato, aubrieta, as well as a number of weeds such as mayweed and shepherd’s purse. Hot water treatment of the dormant stools for one hour at a temperature of 110°F (43°C) controls the pest. The plants must be put back in the uncontaminated soil and infected areas should be kept free of susceptible plants and weeds for at least three years. It is possible to propagate infested phlox without transmitting eelworm by means of seed or by true root cuttings.