Geum – Perennial Plant, How to grow 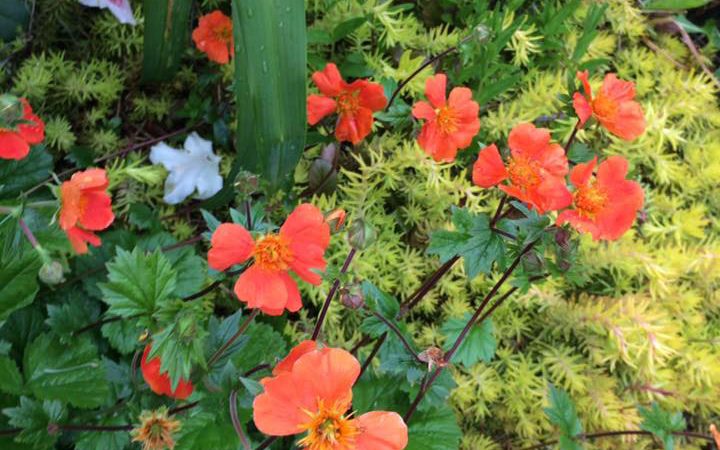 From the Greek geno, to impart an agreeable flavor, referring to the aromatic roots of some species (Rosaceae). Avens. A genus of hardy herbaceous perennials, some of which are useful border plants, the dwarf species good rock garden plants. Several are natives of the British Isles but those valued for gardens are from Europe, South America, and the Near East.

Cultivation Geums are easily grown in any good, well-drained garden soil. They appreciate the sunshine, but the border kinds are tolerant of shade and damp conditions. Propagation is by division in spring or autumn or from seed sown out of doors in April or May, or in a cold frame or greenhouse in March or April.

How to grow Geum