What is a Seed and Seed Bed 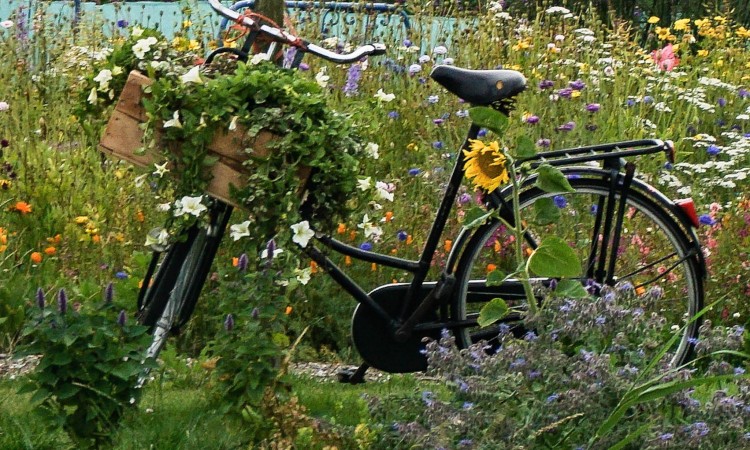 Seeds are produced by plants following the fertilization of the flower, as a means of reproducing the plant. Each seed is a plant embryo, which consists of a minute shoot and root and a store of food. The food reserve enables the embryo to grow before its root is developed to absorb nutrients from the soil and before the leaves emerge above the ground and make sugars by photosynthesis, a complex process. In some seeds, such as those of sunflowers or

peas, the food reserve is starch but in others it may be oils or fats. The food reserve occupies the bulk of the volume of a seed. The seed is enclosed in a protective coat called the testa, which frequently has a small hole through which water can enter before germination.

Many seeds undergo a dormant period for some time before germination. This dormant period is useful in that it prevents the seed from germinating in the mild autumn only to be killed off when the frosts arrive. In many seeds the dormant period occurs because germination is delayed by reason of the very hard testa which has to be cracked open by the expansion and shrinkage that occurs during the cold weather. In other types of seeds growth-inhibiting chemicals have to be washed out by the rain before germination will occur. These growth-inhibiting chemicals can prevent the germination of the seeds of other species of plants. The rain washes them into the soil and germination of neighboring seeds is prevented. Some seeds such as those of lettuce and mistletoe, require light before they will germinate, others not only will germinate in the dark but actually are prevented from germination by light.

When the seed is ready to germinate, water enters and the food reserve provides energy for the growth of root.

Treatment to ensure the germination of seeds is generally applied before they are sold commercially. Lack of knowledge of the treatment a particular seed needs often accounts for the failures gardeners may encounter when trying to harvest and germinate their own seeds.

This is a specially prepared site where seeds are to be sown. It may be in a frame or in the open garden but seldom in a greenhouse. Seed beds made in the open garden during early spring are often given cloche protection. There are two types of seed bed. In the first seeds are propagated to provide seedlings for transplanting elsewhere at a later date. In the second plants are permitted to develop where the seeds were sown. Excess seedlings in this type of bed are thinned when quite small. The term is more usually applied to the first type of bed which may be prepared between early spring and autumn. For most gardeners this form of seed bed is more likely to be made during the main sowing season from February to April.

A good tilth is necessary and where the soil has a high clay content it is advisable to dig the site fairly deeply in late autumn or winter. The dug soil should be left quite rough and no attempt be made to break it down. Disintegration of the surface soil will occur through the weathering action of frost and snow.

Where a light soil has been dug in autumn or winter it can become consolidated by heavy rains, and before a seed bed may be prepared in spring forking to a depth of 5-7cm (2-3in) may be needed.