How to grow Kale plants with kale seeds 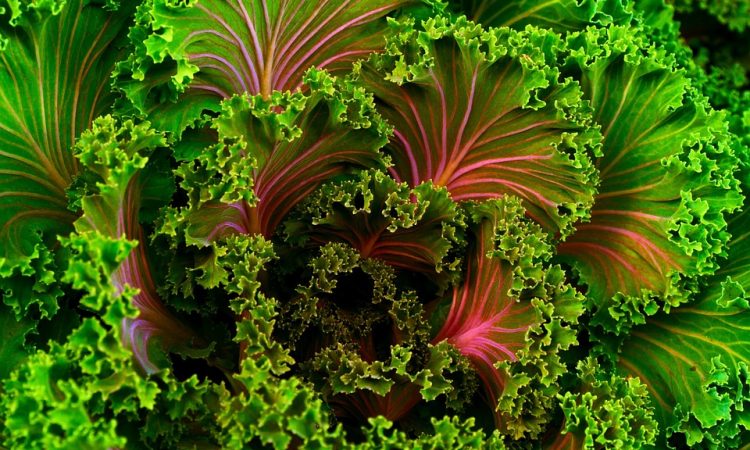 Also known as borecole, this hardy vegetable is a member of the brassica family. Varieties include the Scotch kales, cottager’s kale, thousand-headed and asparagus kale. All are grown for winter supplies of greens. They are particularly recommended to gardeners in very cold areas where winter cabbage and sprouting broccoli are difficult crops.

Sow seeds in the open on a well prepared seed bed in an open position in April or early May. The drills should be no more than 2.5cm (1in) deep and 15cm (6in) apart. If the plants tend to become rather large whilst in the seed bed, they may be transplanted and set farther apart until being moved to their final growing positions in June. Suitable spacings are 45cm (18in) between the plants in staggered rows at 60cm (2ft) apart. Dwarf Scotch curled does not need such generous spacing.

Prepare the ground and plant as for winter cabbage. Kale does well on ground from which potatoes have been lifted. The plants may also be set between rows of early potatoes, provided that these are not too close. Where possible, the plants should be top-dressed with well-rotted dung or garden compost in mid July. Soil is then drawn from between the rows over the dung or compost to form a low ridge around the stems of the plants. This encourages good root growth and helps to prevent the plants from being blown down in winter gales.

As far as Scotch kale is concerned, it is the leaves which are eaten, and picking should start at the base of the plants. With the other kinds, the plants are beheaded, following which short side-shoots are produced, as on sprouting broccoli. When these shoots have been harvested, more grow for use during the spring months. Unless the shoots are picked for use when quite young they are inclined to be rather bitter.